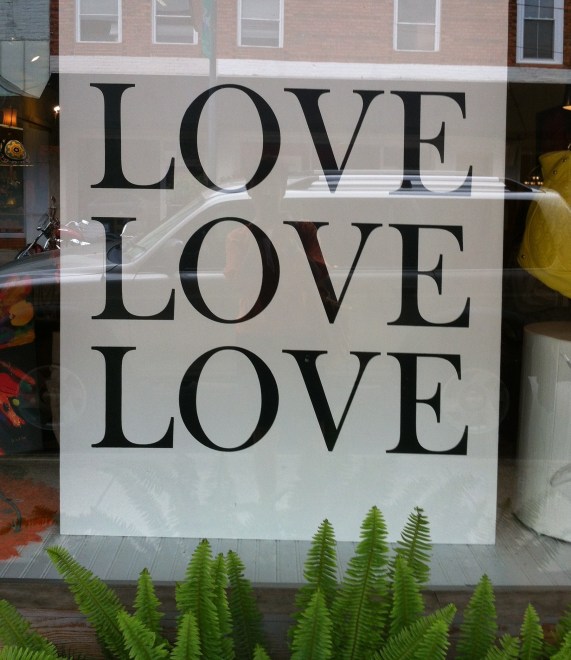 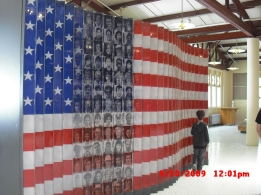 I met Ahmed about 20 years ago. I’d never seen or known anyone like him in my entire life. Quiet and attentive, he was a student in one of my classes. One day I distributed a handout of a dozen commonly used clichés as a way of introducing the topic of the day, communication, and I was a little surprised when Ahmed didn’t get a single one right. Didn’t people from Egypt know what “as the crow flies” meant?

After graduation, Ahmed was hired by the college to work in the IT department, and one of his primary duties was to help instructors who were teaching what we called teleclasses. Since we had three campuses, this teaching format allowed us to transmit our classes from one campus to the other two, thus cutting down on travel time and allowing more student needs to be met.

That’s when I really got to know this outstanding young man. His huge brown eyes and serene demeanor were arresting, and his calm competence impressed everyone. One day as he was working with me, he seemed a little weak, and I asked if Ahmed if he wanted to break for lunch. He said no and remarked that it was Ramadan and that he had not yet become accustomed to the day long fast.

Being nosey, I had to ask what that was. I learned that Ramadan is a sacred month of the year, a period in which Muslims fast from dawn to dusk. Fasting encourages spiritual reflection and takes the focus off of worldly activities. It also helps one develop more compassion and empathy for the less fortunate, thus increasing charity towards others.

Intrigued, I purchased The World’s Religions by Huston Smith and my awakening began.Some more serious scholars may scoff at Smith’s work, but if not for his easy-to-understand and comprehensive overview of the world’s major religions, I might still be a narrow-minded Southern gal who understood God only in the way I had been taught.

Recently I read Annie Dillard’s For the Time Being and fell in love with (talk about clichés!) her writing and perspective. Towards the end of the book, Dillard brings up an incident that involved the disappearance of a child on a school field trip. On May 4, 1995, Suri Feldman and her classmates were in a state park in CT. Suri wandered away from the group, and her absence was noticed when it was time to load the buses and leave.

Concern was especially high because of the murder of a young girl a few months prior. The missing child was Jewish, and here’s what happened. “Among the thousand volunteers searching for Suri Feldman were six hundred Hasidim, bearded men in black three-piece suits, who drove from New York, from Montreal, Boston, and Washington, D.C.” When Suri was found a few days later, thirsty but fine, “the Hasids in the woods danced.”

When the vehicle bearing her drove into the Brooklyn parking lot, it could scarcely move. Hasids filled the lot, Hasids in black coats from the eighteenth century and black beards and black hats. A local volunteer said, “I’ve never seen so many people dance in a circle.”

The LDS community is pretty tight, and yet I marvel at the concern and support for Suri and her family. Two of the tenets of our faith are family and service to others, and we earnestly strive to walk the talk. Still, what support there was for this family! To me, it’s “pure religion, undefiled.”

Hmmm. Where was I? What was the point of these stories? Truth is everywhere. Why do some people want to argue points of doctrine and berate others’ way of worshipping? It’s pointless and ineffective.

Why can’t we just love one another?