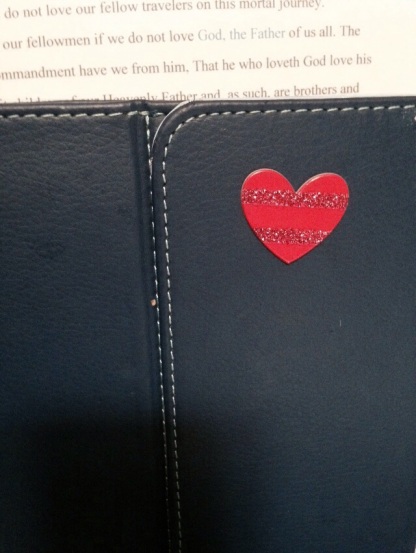 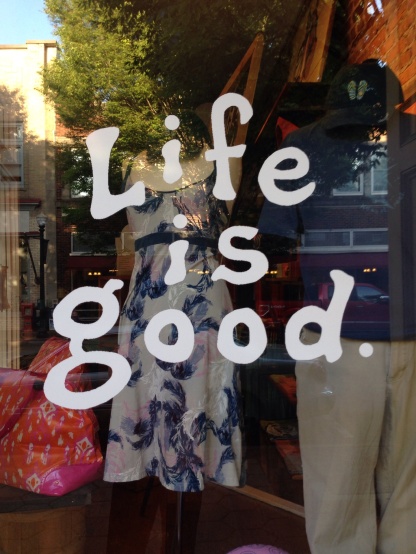 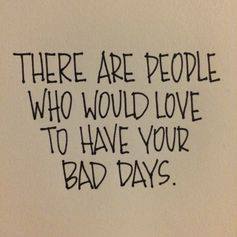 Today is my granddaughter Olivia’s birthday, a day that reminds me of the juxtaposition of “things,” things like emotions, events, and experiences. I’m thinking of a man I never met who had a profound effect on my thinking. Because of him, I’ll never take my blessings for granted; nor will I ever be insensitive to the feelings of others (or at least that’s my goal).

On that spring morning the other grandparents and I felt excitement, mine bordering on giddiness. We walked and talked and snacked and waited. And then we waited some more. We were allowed in and out of Amanda’s room for part of the day, and then as the big event became more imminent, the medical personnel shooed us out. We adjourned to the huge waiting lobby filled with clusters of sage vinyl couches and found a vacant sitting area. As we made small talk, a feeling of anxious anticipation permeated the atmosphere.

“Dumas said all human wisdom could be summed up in two words, wait and hope,” I quipped. Anxious smiles greeted the remark. We knew the moment was close, and yet there was nothing the four adults could do. It was in the hands of the doctor and Amanda. And God.

Life teemed all around us. At least two groups of expectant parents came for “the tour.” Led by a member of the hospital staff, the excited parents-to-be were given instructions on where everything was and what they could expect on delivery day. The group stopped just short of the double doors that led to the labor and birthing rooms, and we listened as their guide informed them about what went on behind those doors. Securely locked, the doors were sacred portals beyond which no one could pass without permission and a code of some type.

Several medical personnel bustled about with clipboards and pagers, all busily intent on their missions. I watched the scurrying about of doctors, nurses, and orderlies and recalled Annie Dillard’s poignant passage in For the Time Being about an obstetrical ward in a busy city hospital. As Dillard described the activity level, she said there “might well be a rough angel guarding this ward, or a dragon, or an upwelling current that dashes boats on rocks.” She then asks if we, her readers, should perhaps “remove our shoes, drink potions, and take baths?” Because, Dillard writes, “This is where the people come out.”

Chitchatting about various topics, none of them too serious, we scarcely noticed the quiet arrival of an older man who came to join our group. Truthfully, he didn’t so much join us as he filled an empty seat for a few minutes. Because of the various seating combinations in the waiting area, and we had grown accustomed to sharing our space with an assorted crew of people as the day had progressed. He was just another seat filler, someone with whom we’d share small talk and commiserate about the waiting…or so I thought.

Cap pulled halfway down his forehead, his coal black eyes stared straight ahead. On the frail side, his downcast demeanor made him appear even more shrunken as he sat still and silent on the sage green sofa, his dark face immobile and unreadable. He appeared to be around 60, but frankly, it was hard to determine his age. Serious sorrow, rather than his age, could have been responsible for the deep lines etched beside his mouth and the empty look in his eyes.

The four grandparents-in-waiting continued to talk, and hoping to bring him into our conversation, I tried to establish some eye contact with the newest member of our cluster. My friendly overtures were to no avail, and I could tell from my surreptitious glances at his face that to him we might as well be pieces of furniture. He seemed oblivious to his surroundings as he dealt with some inner turmoil or heartache. Still and silent, he created a sacred inviolate space around him that no one could enter.

Looking straight ahead, the sad, silent man pulled a brown bag of plain M & M’s from his shirt pocket, and for the entire time he sat amongst us, he slowly and methodically ate the chocolate pieces. He didn’t tilt his head back and jiggle several at a time out of the bag. Nor did he spill a few in one hand and examine the multi-colored morsels before popping them into his mouth. He ate them unhurriedly, one by one, not savoring–merely chewing. Did he even notice their sweetness? Did eating them merely give him something to do, something to momentarily assuage his pain?

After a few moments, I noticed a lone tear streaking down his cheek, and then another and another. From my vantage point, I could see only his right profile, but I’m certain the tears were coursing down both sides of his face. Despite his sorrow, the candy man’s demeanor was one of dignity and restraint. The juxtaposition between our emotions and his couldn’t have been more obvious. Seeing his pain almost made me feel guilty for feeling so much hope and happiness.

What had happened to cause him such distress? Had he lost a wife or a daughter? Had one of the women in his life given birth to a stillborn child? Northside Hospital’s Women Center is a full-care facility that handles just about any women’s issue imaginable. From surgery to seminars, females from 12 to 100 are treated. The area where we sat was right outside of the labor and delivery area, but there were other sets of doors radiating from the waiting area, all leading to some mystery-shrouded ward. Which ward had he come from?

I’d like to say that someone offered him a tissue and that we became shoulders to cry on. But no, that didn’t happen. Subdued by the newcomer’s obvious distress, we grew quieter, and after a few moments we gave up our feeble attempts to continue our earlier lighthearted banter. We all tried to ignore him, not because we didn’t care but rather because we respected him and his anguish. The candy man had built an invisible wall around himself and seemed to be saying, “I’ve got to get myself together before moving forward.” His grief was a private thing, and we all sensed and respected that; we too had experienced punctured hearts.

But that was eight years ago. Today I’m feeling jangled by the memory of a stranger whose sadness continues to haunt me. What is he doing on this May afternoon? Have his tears dried? If we met today, would he talk to me? And if so, what would he say?

I think he’d tell me something that I already knew, that while there is suffering, there is also joy. And that perhaps pain serves to make us more aware of the exquisite sweetness of life. I hope that the candy man’s heartache has eased and that he has joy in his life.