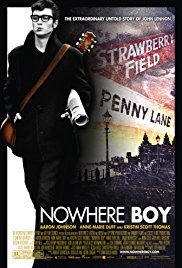 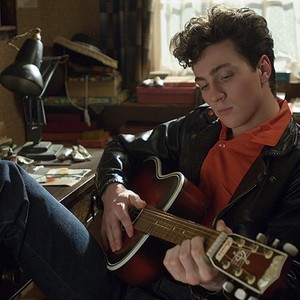 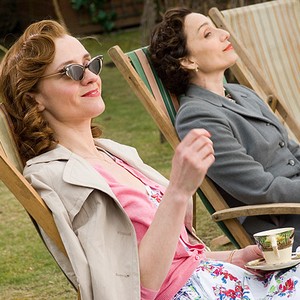 I mostly agree with Anne Lamott on her Mother’s Day thoughts. To clarify, I agree that it’s a tough day for many people—motherless children; childless adults; parents of wayward, lost, deceased, or disappointing children; children of abusive, mean-spirited, dismissive, or absentee mothers. Then too, there are the mothers who cannot let their children go. Not now. Not ever.

You get the picture. We live in an imperfect world, and sometimes it’s a wonder people turn out as well as they do.

One of the things I recall from SOC 101 is that one of the primary functions of the family is to raise the young. The family, not just the mother, has the responsibility to look after the development and well-being of children. It takes a village and all that. Aunts, mothers’ friends, neighbors, grandmotherly types (ha ha—like me), and other females can all play the mother role.

In church Sunday a woman who happened to be holding a baby for a young friend was asked to say the opening prayer. She didn’t hand the baby off to someone but promptly stood, walked to the stand, and babe in arms, said the prayer. Her husband later remarked that he couldn’t recall ever seeing a man give a prayer holding a child but had seen several women doing so. Women are coded differently, he intimated. Maybe they have a nurturing gene—or something.

On Mother’s day evening, I watched Nowhere Boy, a movie about John Lennon’s youth and his complicated and sometimes stormy relationships with his aunt who raised him, Mimi, and his mother whom he hardly knew. I’ll use estranged to describe the relationship between Lennon’s parents, Alf and Julia, and complicated to describe the one between Mimi and Julia, Lennon’s aunt and his mother.

For many reasons, John Lennon lived with Aunt Mimi and her husband for most of his childhood and adolescence. At some point, he became increasingly involved with his mother, to Mimi’s disappointment and concern, and Julia encouraged his musical gifts. A fun and free-spirited woman who eventually gave birth to three other children, Julia doted on John, and with her he felt acceptance. In the movie, he moved in with her and her family for a short time (just a few days as I recall), and Mimi was heartbroken.

I wasn’t there so anything I write is based on the movie and on my subsequent reading, but from my “research,” it appears that John was a resilient child who had the love of many adults, including his mother and her four sisters, especially Mimi. Julia loved him ferociously and was overjoyed to have him back in her life. As an aside, when John was finally reunited with his father, twenty years had passed.

Tragedy struck one afternoon when Julia was struck by a car leaving Mimi’s house. I have no knowledge of the effect on the rest of the family, but John and Mimi were both devastated. Distraught, he cried out, “I was just getting to know her, and now I’ll never see her again.” (paraphrase). Much of his music was influenced by Julia, and his older son Julian was named after her.

The point of the above? I don’t know except to say that mothers, however imperfect, can and usually do make a difference in a child’s life. But so can aunts and grandmothers and teachers and others with the desire to nurture. According to what I’ve read, John stayed in close contact with Mimi until his death in 1980.