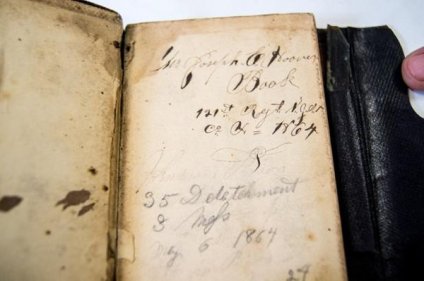 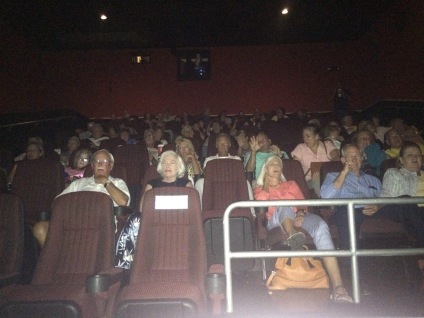 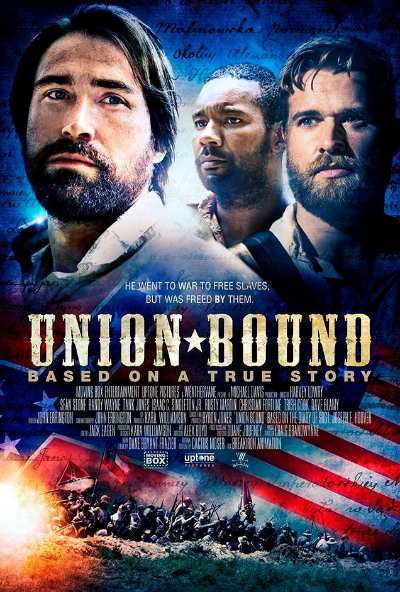 I love Cookie. Who doesn’t? She always has a kind word and smile for everyone she meets, and that kind word is always just the right one. Last night as we stood in the lobby of Regal Cinema 16 in Sandhills after viewing Union Bound, she said, “I thought of you while watching it and was reminded of how important it is that we keep a journal.”

Cookie’s right. As I watched Union Bound, I couldn’t help but wonder how many other stories took place during that historic period of United States history and how unfortunate it is that we will likely never hear them. How many stories are playing out today that future generations will never know because no one is writing them down…or even taking the time to tell?

But first, here’s my take on last night.

We scarfed down our burgers at Five Guys and sauntered over to the theatre. Although it was thirty minutes until showtime, there were already a dozen or so people standing around in clusters, talking animatedly. We joined one of the groups and chatted a little about the event we had come to see, Union Bound. Excitement was in the air.

This wasn’t just any war movie. No, this one was based on an ancestor of a local person known to many. Although I don’t personally know the woman whose ancestor the movie was based on, I know two of her brothers-in-law. I also know that her husband is a Camden High grad of 1968. Go Bulldogs! That might not seem close enough of a connection to get the hubs and me out on a Wednesday night, but, well, it’s not every day that you get to see a local’s family represented on the silver screen.

According to the community newspaper, the Chronicle Independent, Bill Jay has always been a history buff, and knowing this, his father-in-law entrusted Bill with the diary of Joseph Hoover, his wife’s great-great grandfather. Intrigued by what he read, Bill transcribed the diary, and he and his wife Pam felt it would be a great film. They were right. Produced by Michael Davis, owner of Uptone Pictures, the story of Hoover’s escape from a prison camp in Florence, SC and his subsequent journey  North was riveting.

What’s your story? And when are you going to start recording it?